The 6th Southern African Solar Energy Conference (SASEC) took place from the 25th to the 27th November 2019, at the idyllic Mpekweni Beach Resort in the Eastern Cape. SASEC focuses on research, development and deployment of both solar thermal and solar photovoltaic energy technologies. A group of STERG members attended the conference, hosted this year by the University of Fort Hare, with three STERG student members presenting their research as part of the conference programme. 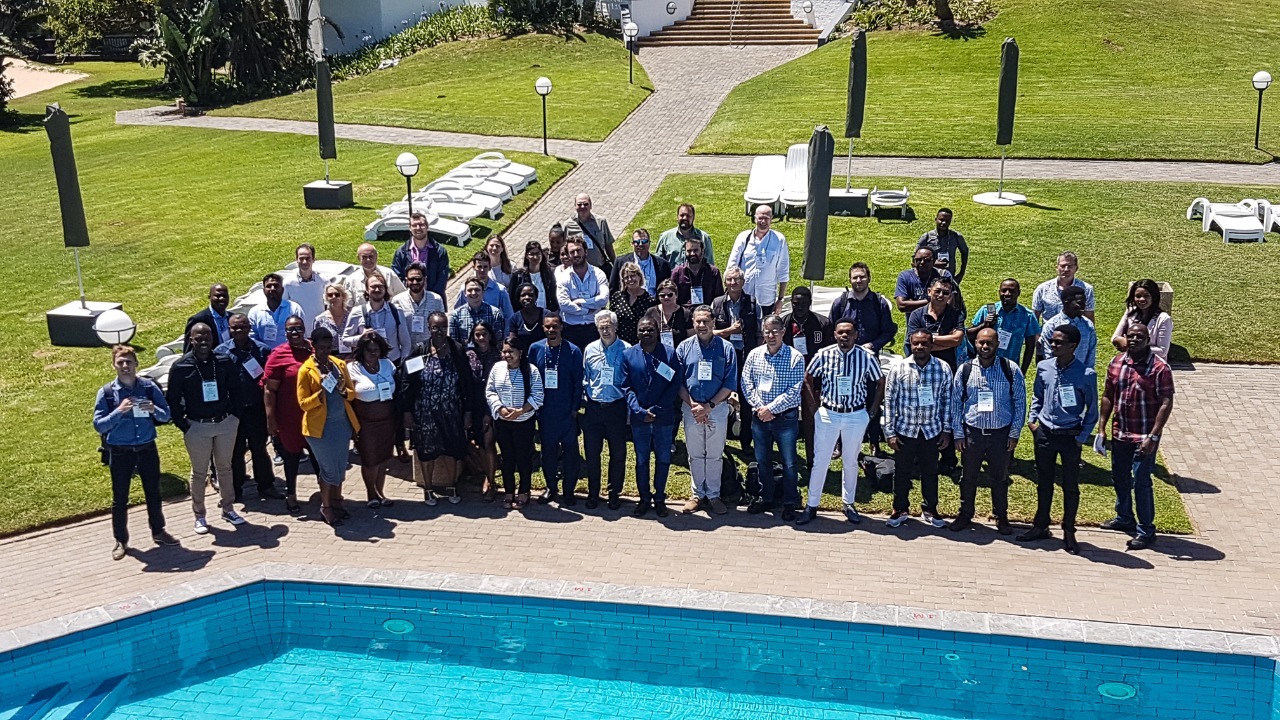 Speakers and delegates of the 6th Southern African Solar Energy Conference, hosted by the University of Fort Hare and convened at Mpekweni, Eastern Cape 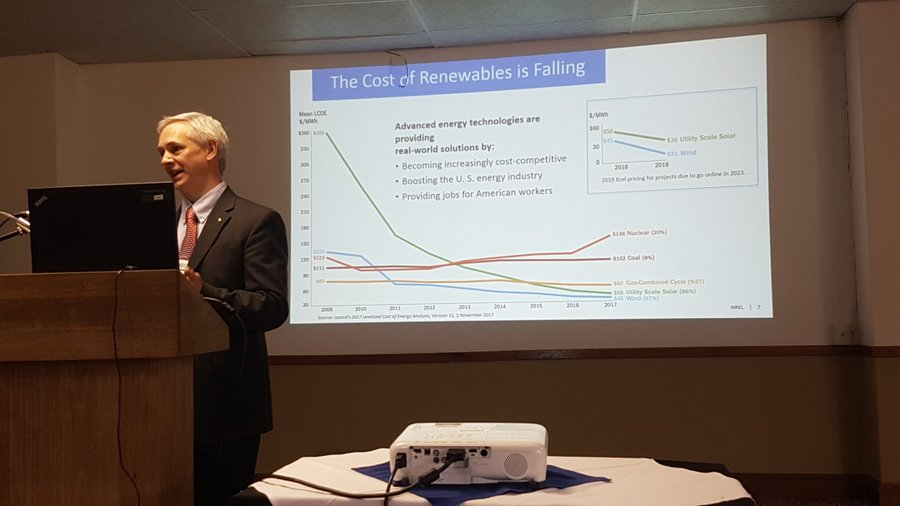 Congratulations to the hosts and organisers of SASEC 2019, and a special thanks to STERG, CRSES and our supervisors for generously funding our attendance.