Prof Wikus van Niekerk, director of the Centre of Renewable and Sustainable Energy Studies, was interviewed on Carte Blanche on the role of CSP in South Africa. 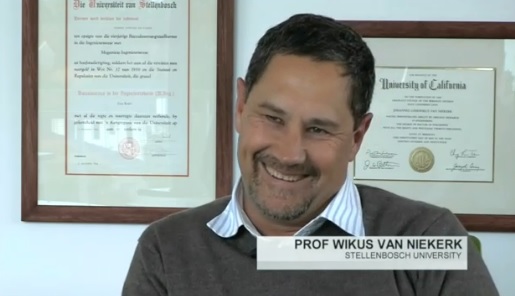 The status and benefits of the REIPPPP and the capacity of renewable energy in South Africa are also discussed in the story on CSP, and Louis van Heerden (Abengoa) and Saliem Fakier (WWF-SA) are among others that were  interviewed. The CSP feature by Carte Blanche aired on 16 August 2015 and can be viewed on the Carte Blance website.