STERG is a research group housed in the Department of Mechanical and Mechatronic Engineering and affiliated with the Centre for Renewable and Sustainable Energy Studies, the national academic hub for renewable and sustainable energy. STERG was the first university research group in South Africa dedicated to solar thermal energy research*. Our primary mission is to train students and deliver research outputs in Concentrating Solar Power (CSP).

STERG encourages multidisciplinary research activities and is presently expanding links with researchers in other departments and faculties. We have established good links and cooperation with the leading CSP research institutes worldwide.

For a brief introduction to CSP and STERG, watch the videos below.

Stellenbosch University has an established record of conducting research related to solar thermal energy. This dates back to about 30 years ago when parabolic troughs and collectors were first researched. The research group also has a long history in improving condenser cooling for the power generation industry of South Africa, delivering improvements in the efficiency and water usage of power stations – particularly under the leadership of Professors Detlev Kröger and Theo Von Backstrom. This research has evolved to focus on solar thermal power generation cooling and fits into the SUNSPOT (Stellenbosch UNiversity Solar POwer Technology) system cycle, proposed by Prof. Kröger. A major initiative from the government led to the start of solar chimney research in 1999 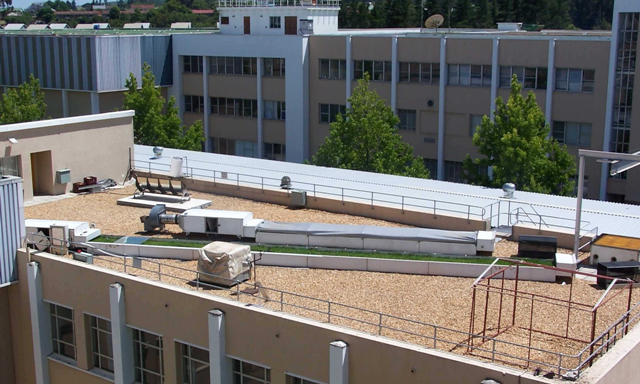 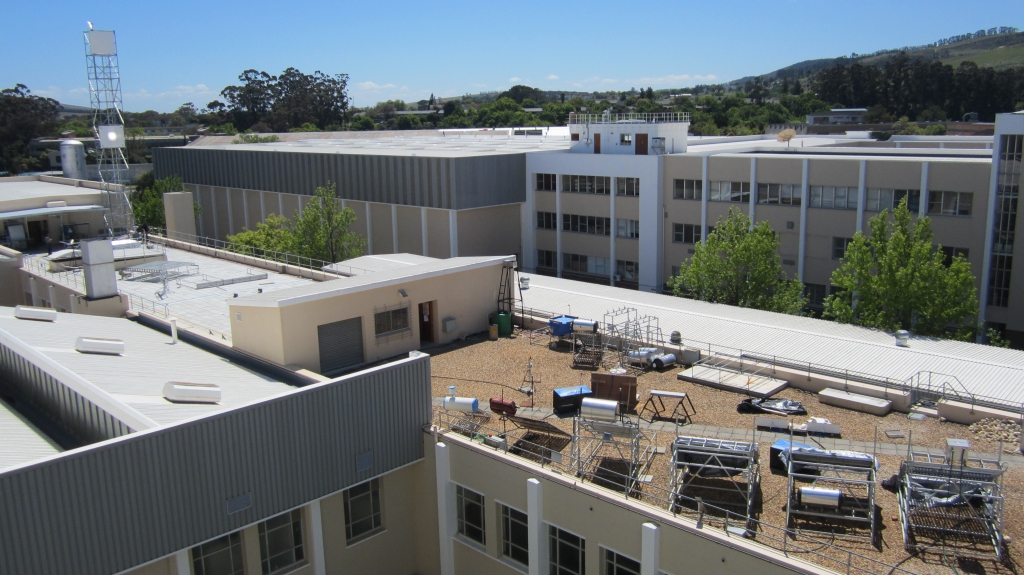 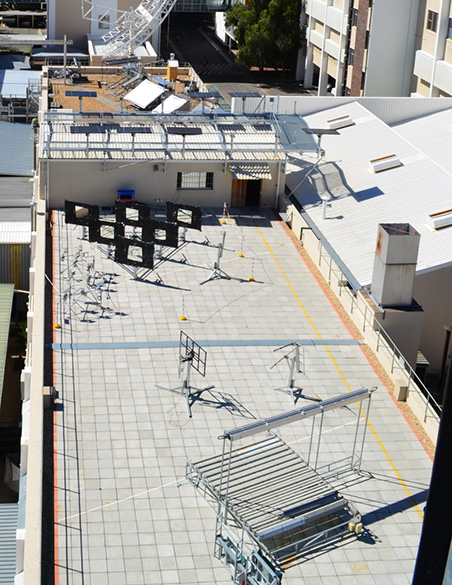 Stellenbosch University was the first South African university to build a solar research roof. Back then, much of the research focused on the solar chimney concept. This lab complimented the various other thermoflow labs where research and development (R&D) in condenser cooling, turbo-machinery, flow and heat transfer has been ongoing for decades.

Strategic seed funding from the Stellenbosch University HOPE Project led to STERG attracting most of the major participants in South African solar thermal and CSP R&D.

Today our solar roof labs are three times bigger than the original lab. We have unique facilities nationally and perhaps worldwide for a university.

To be a world leading university solar thermal and CSP research group delivering graduates that will enable South Africa to achieve its solar energy potential from within and to be competitive abroad.